Alem Korkut is the author of several sculptures in the public space, among which are the sculptures “Karijada” in Pazin (2002), a bicycle monument in Koprivnica (2005), memorial to the defendants of the Homeland War in Šibenik (2006), Karlovac (2009) and a monument to Croatia’s liberty for war veterans from the Homeland War in Koprivnica (2016).
These public sculptures show Korkut’s sensibility and the ability to articulate a certain idea as a sign and as such a permanent disposition
in the urban surrounding in order to stimulate dynamism and provoke articulation of forms, citizens and accidental passers-by in the center of events.

Creative coexistence and originality make Korkut an artist with powerful expressive features.
With his innovative approach to the demanding problem of public sculpture devoted to memorizing the victims of the Homeland War, he has earned the title of the creator of some of the most notable public monuments created in independent Croatia.
Turning first of all to citizens, users of space, his interventions in space always become an inseparable part of urban tissue and one of the symbols of the space in which they are placed.

The memorial to Karlovac’s defendants, popularly called “The Four Rivers”, soon after opening in 2009 becomes one of citizens`of Karlovac hotspots and a place where heavy topic of war is facing the usual city life. Likewise, the “Monument to Freedom” in Koprivnica creates a new quality of life in the center of the city, transforming the neglected parkland into a representative memorial area, innovatively promoting the theme of sound asmemorial memorabilia. 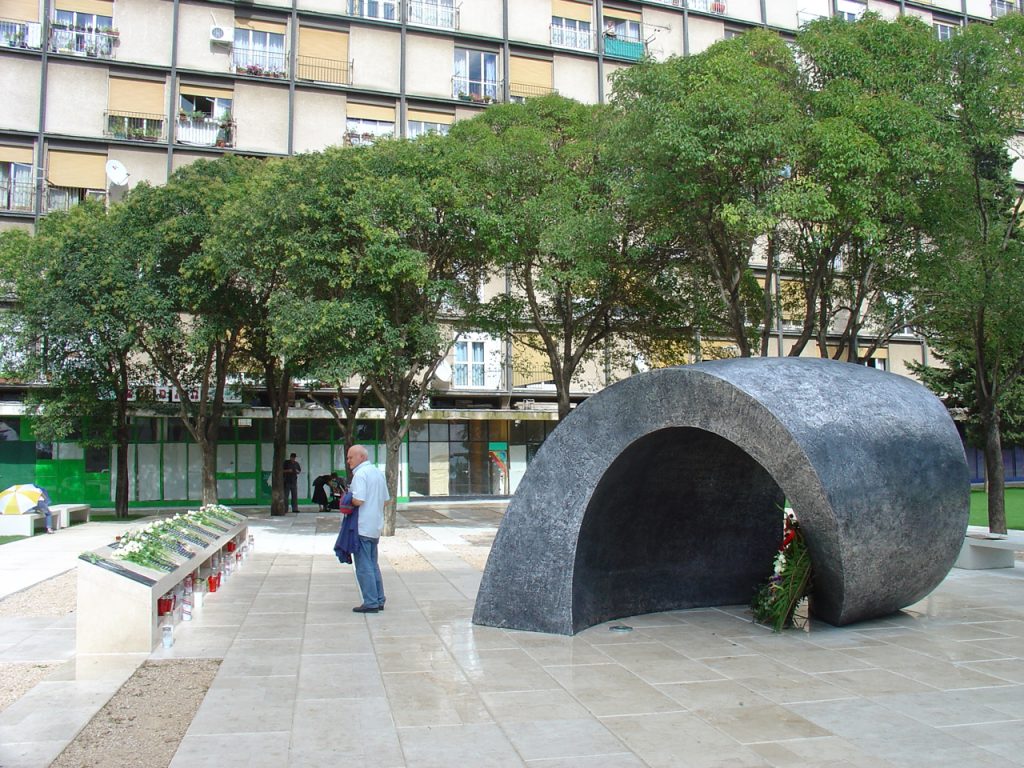 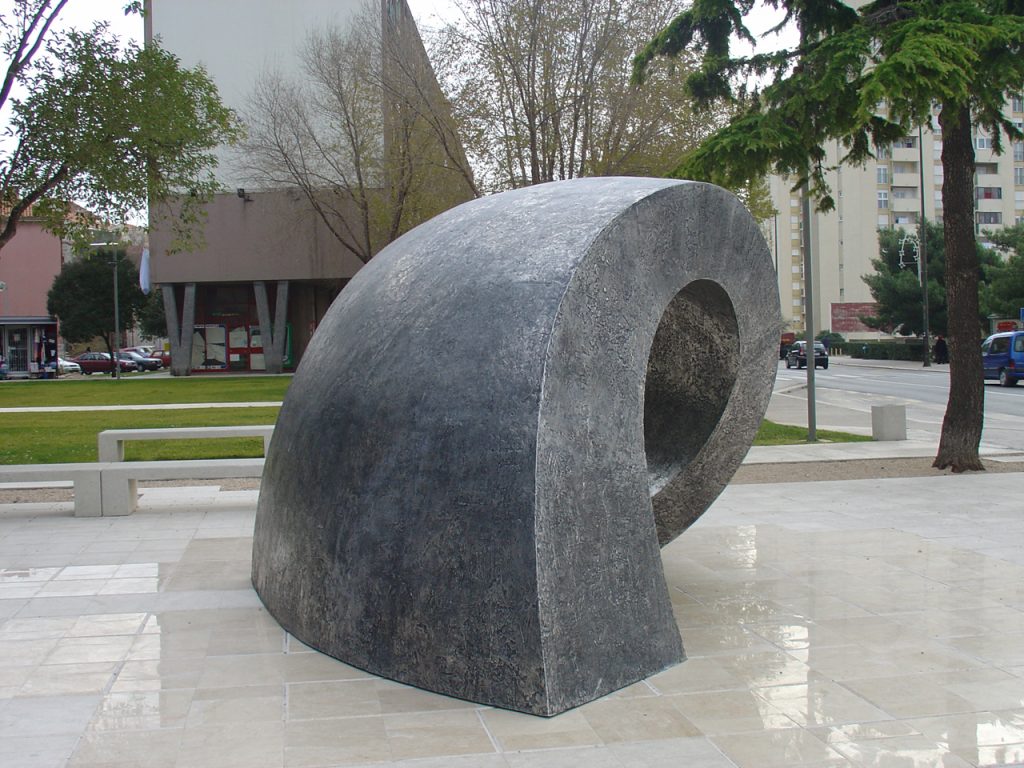 Memorial to fallen soldiers of the Homeland War, Šibenik (2006.) 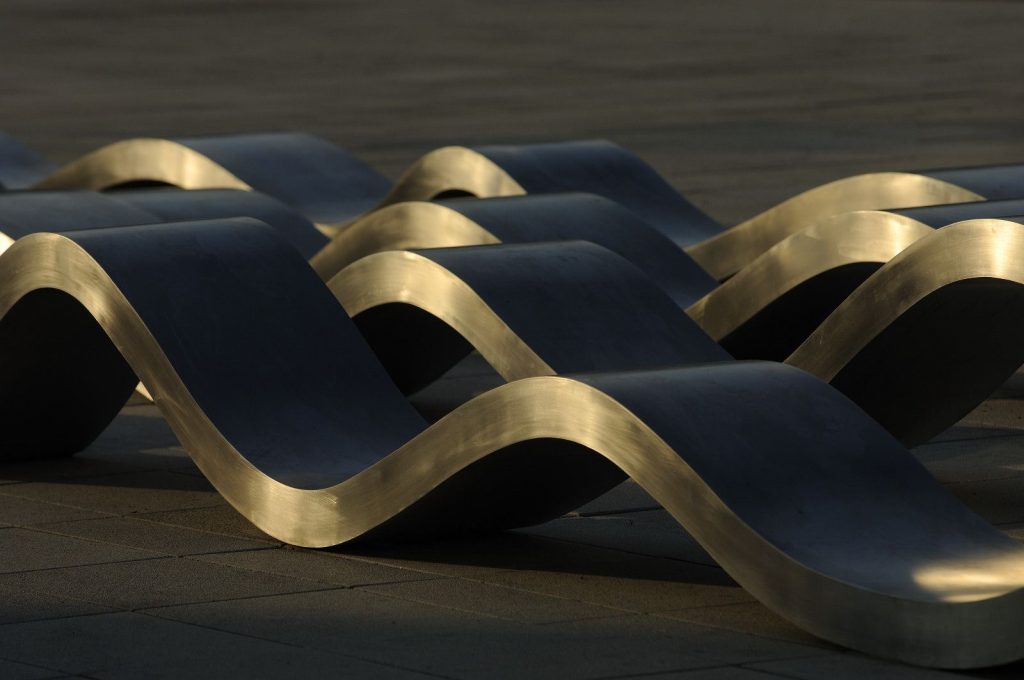 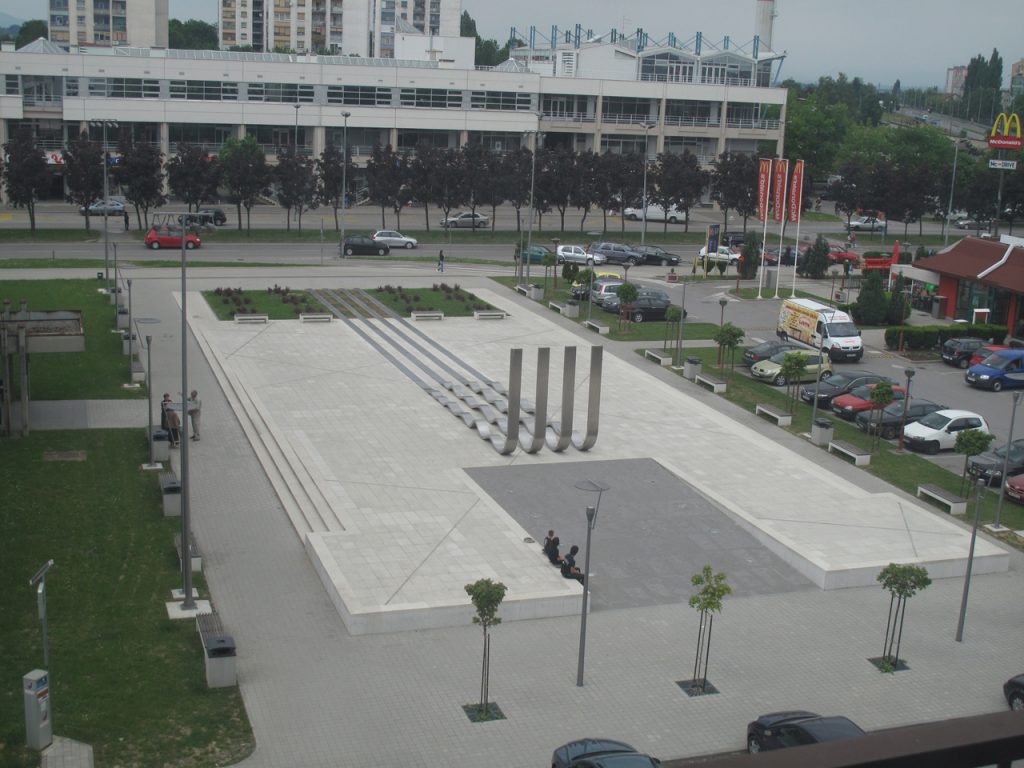 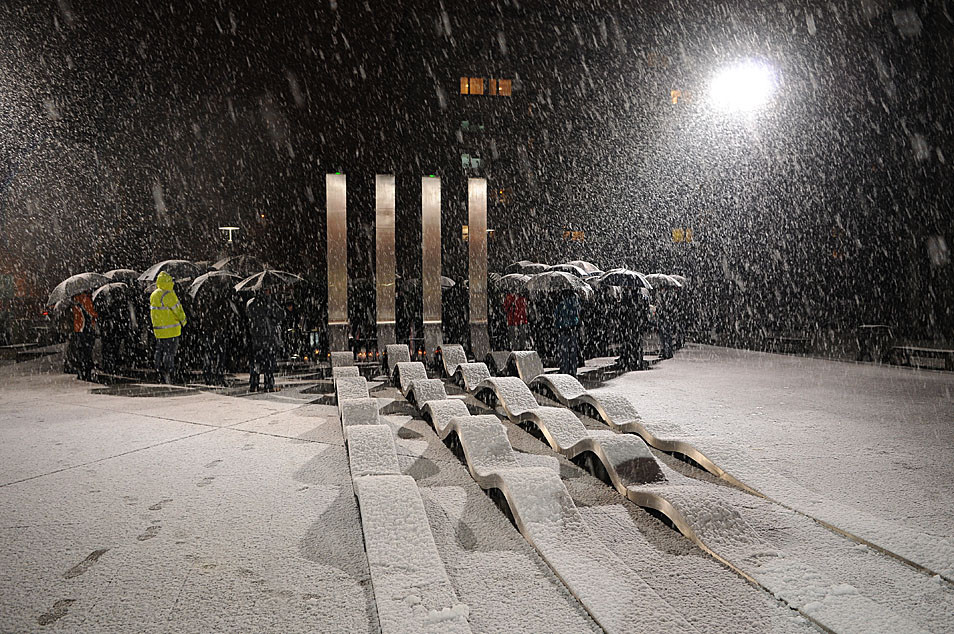 Memorial to fallen soldiers of the Homeland War , Karlovac (2009.) 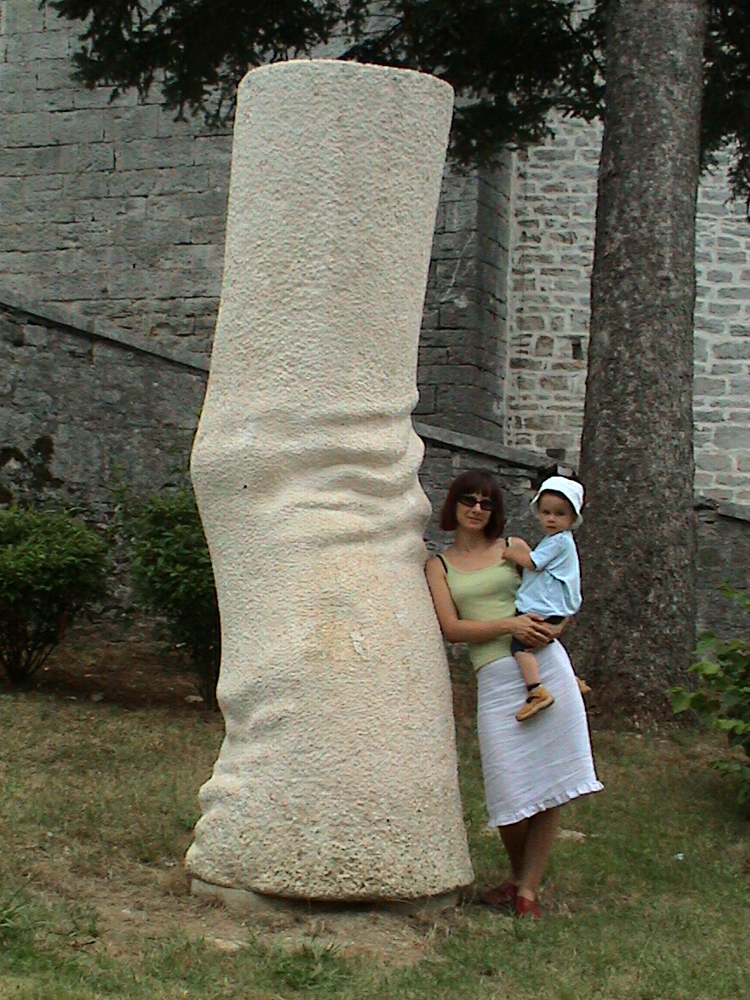 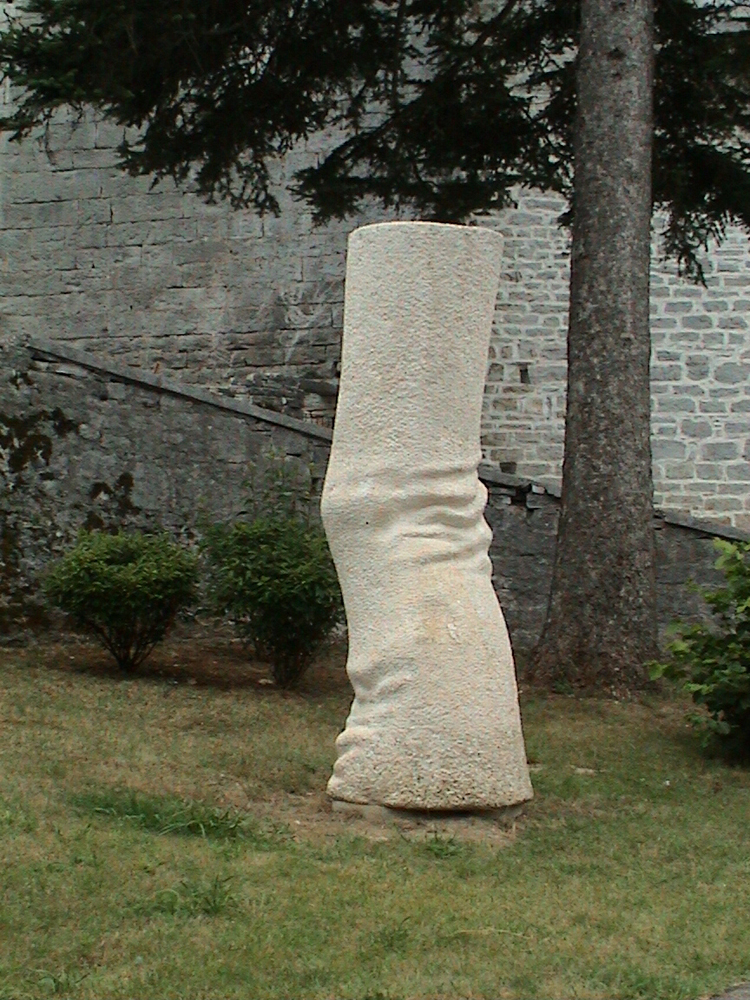 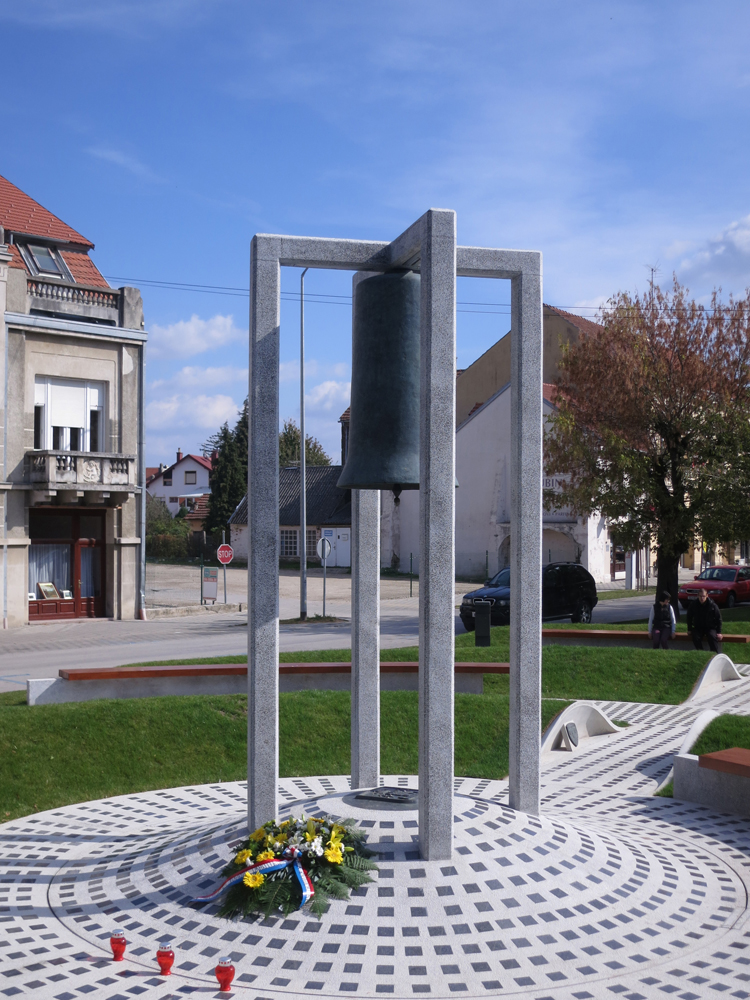 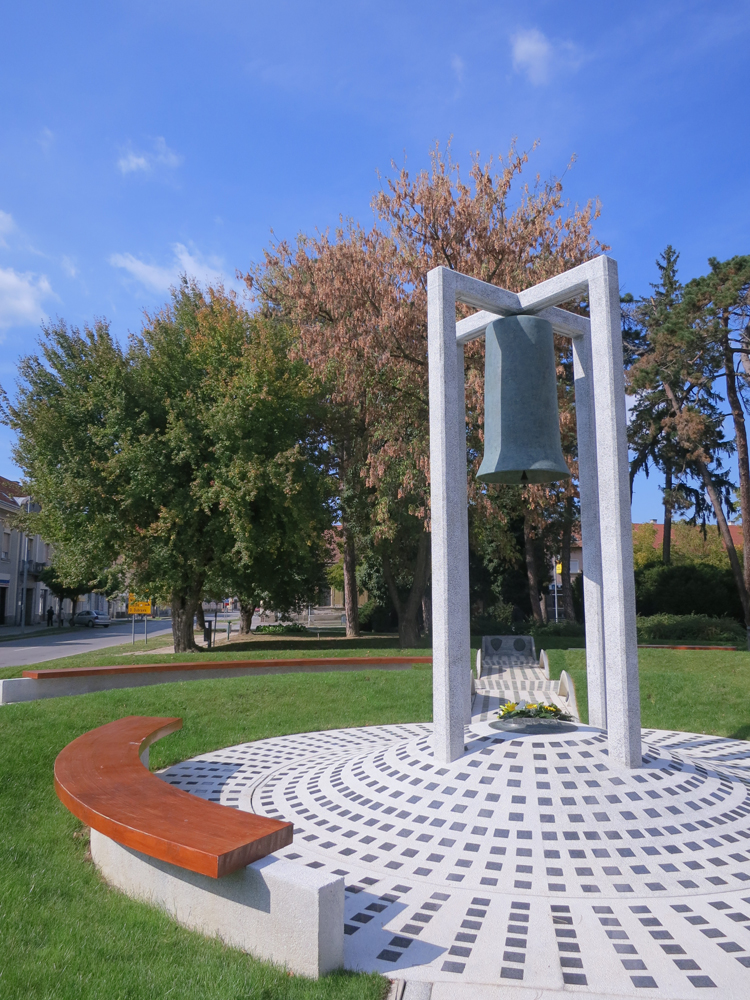 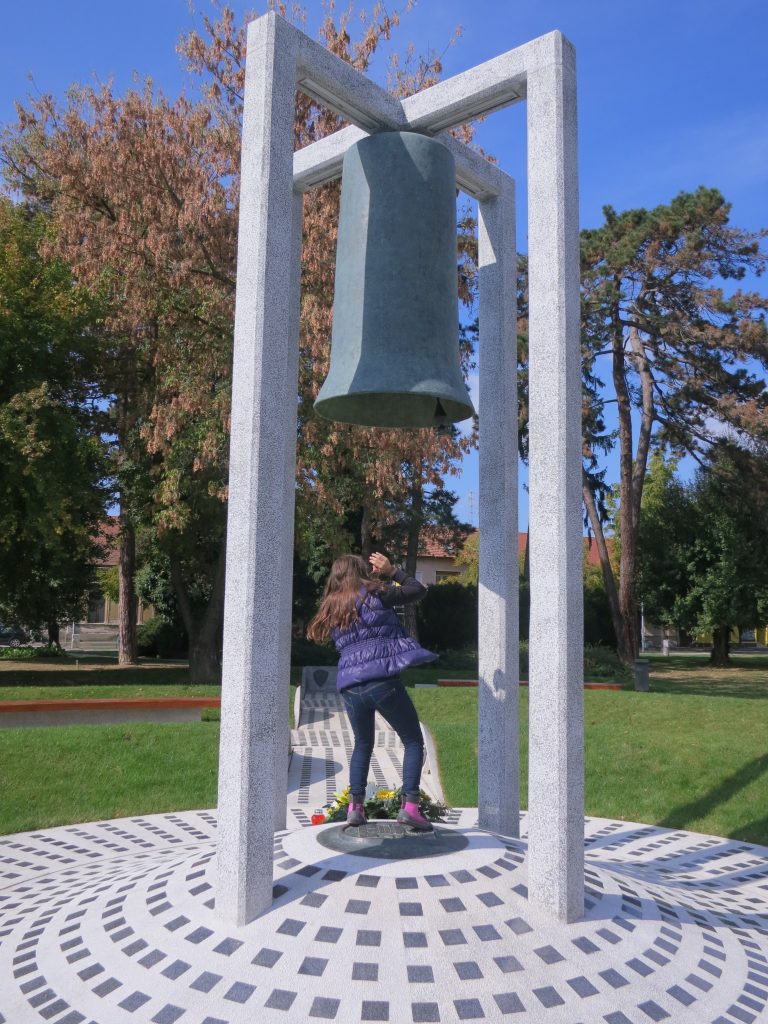 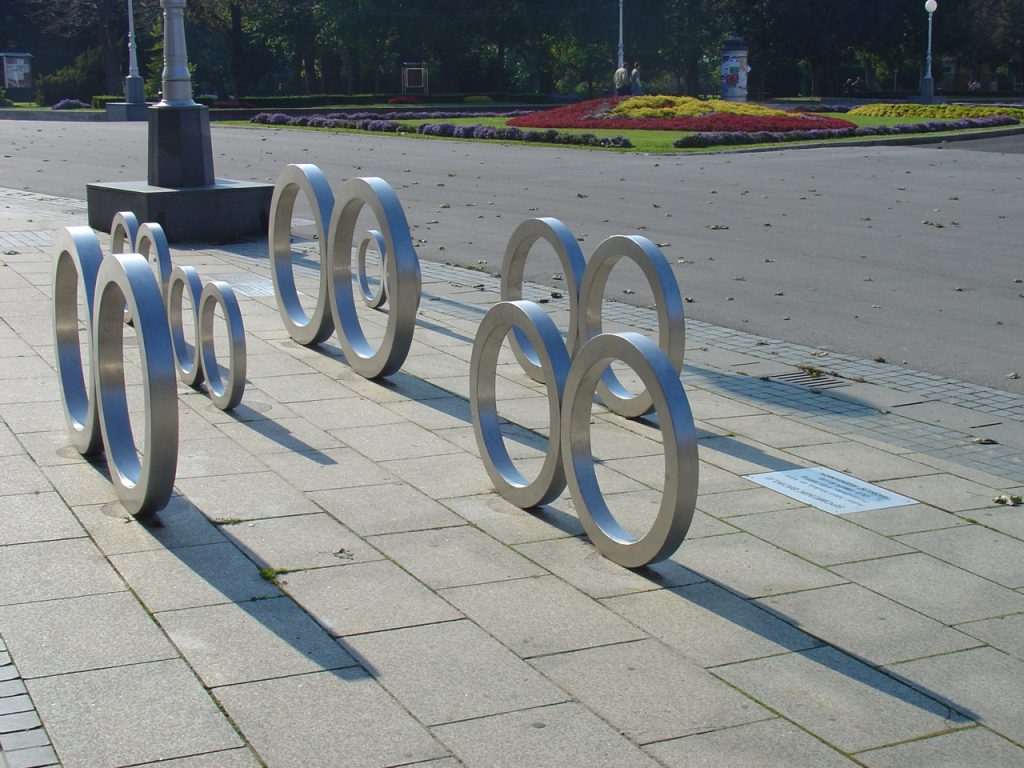 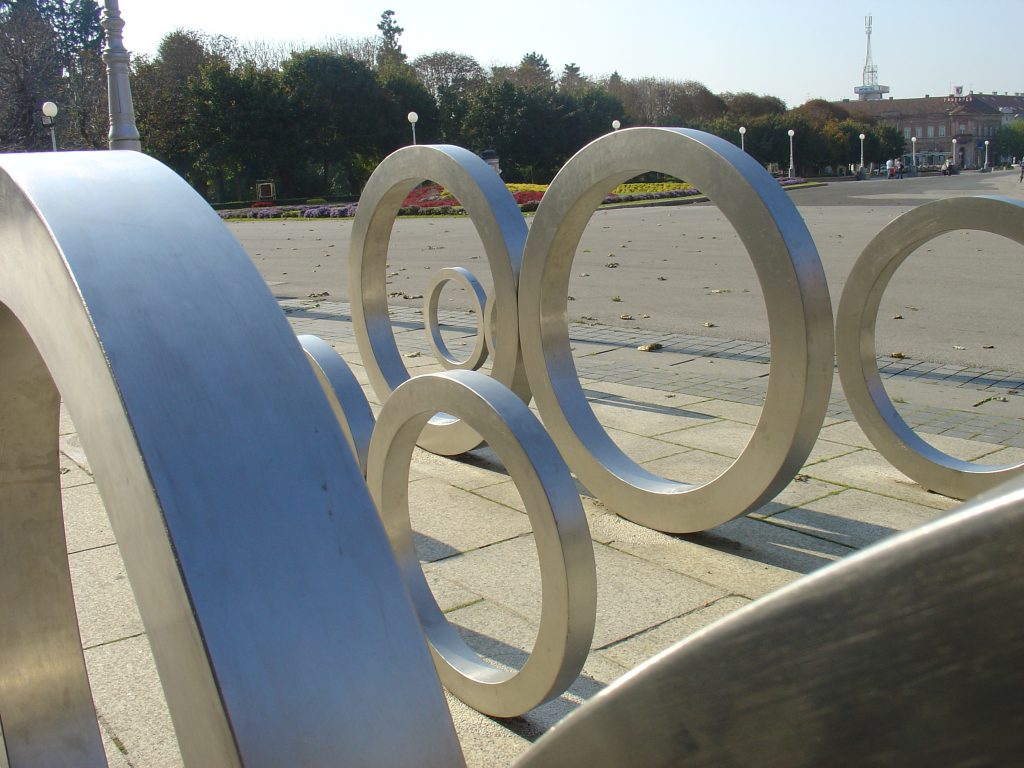 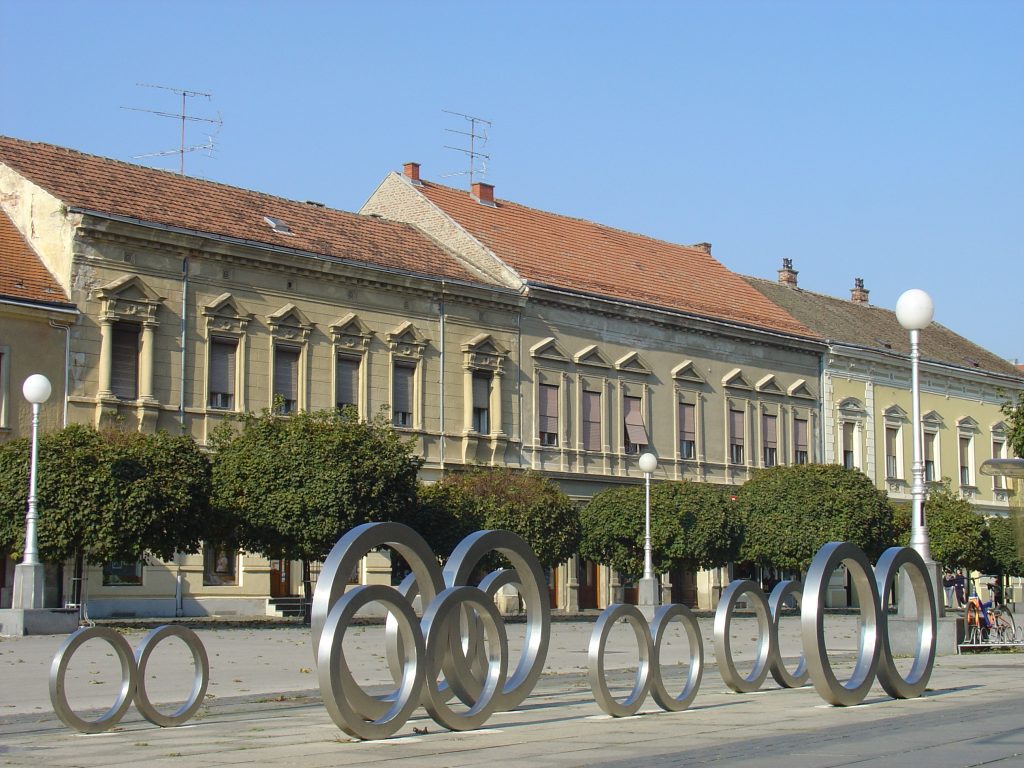 Monument to defenders and liberators of Bihać 3

Monument to defenders and liberators of Bihać

Monument to defenders and liberators of Bihać 2 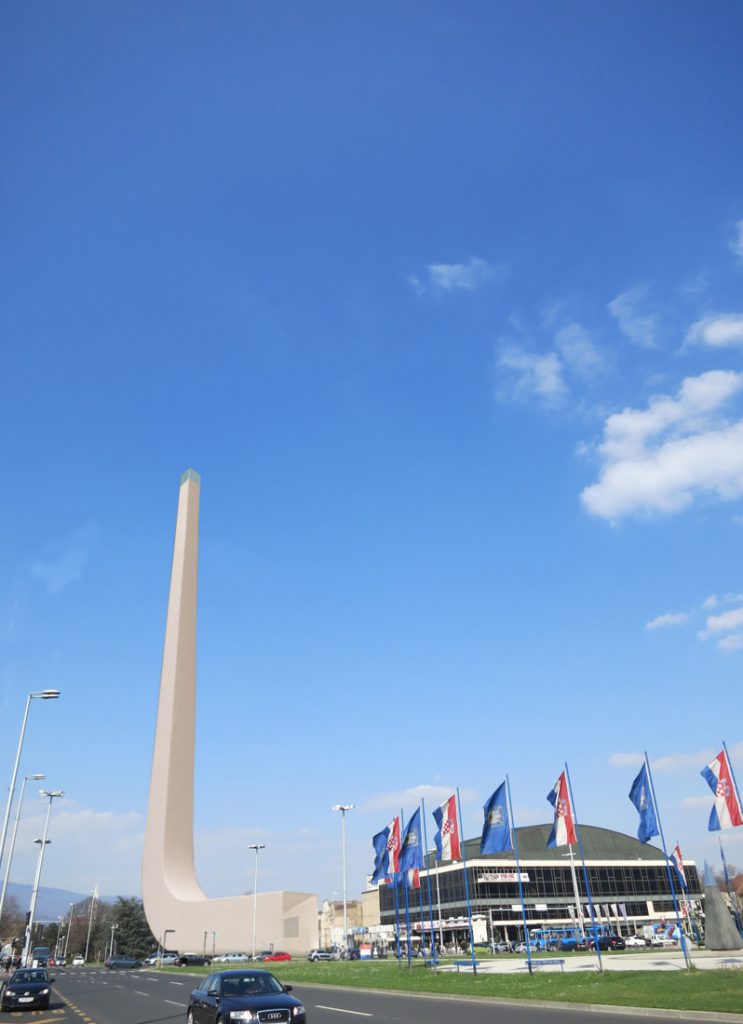 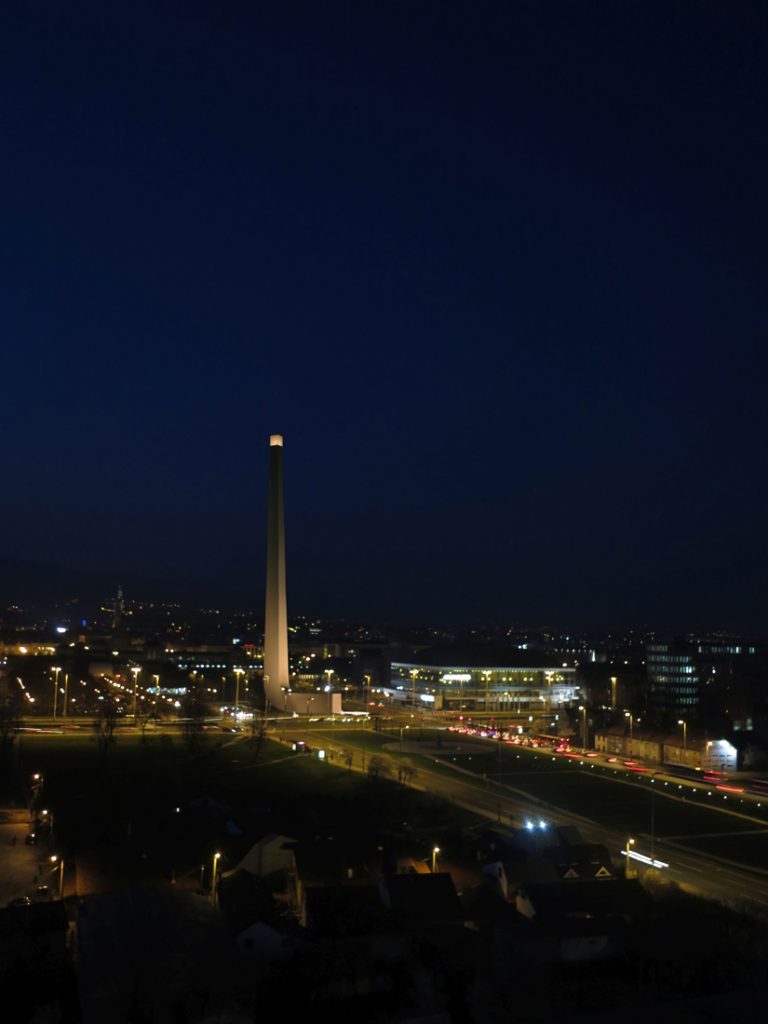 Proposal for a monument to children who died in the Homeland War, Slavonski Brod 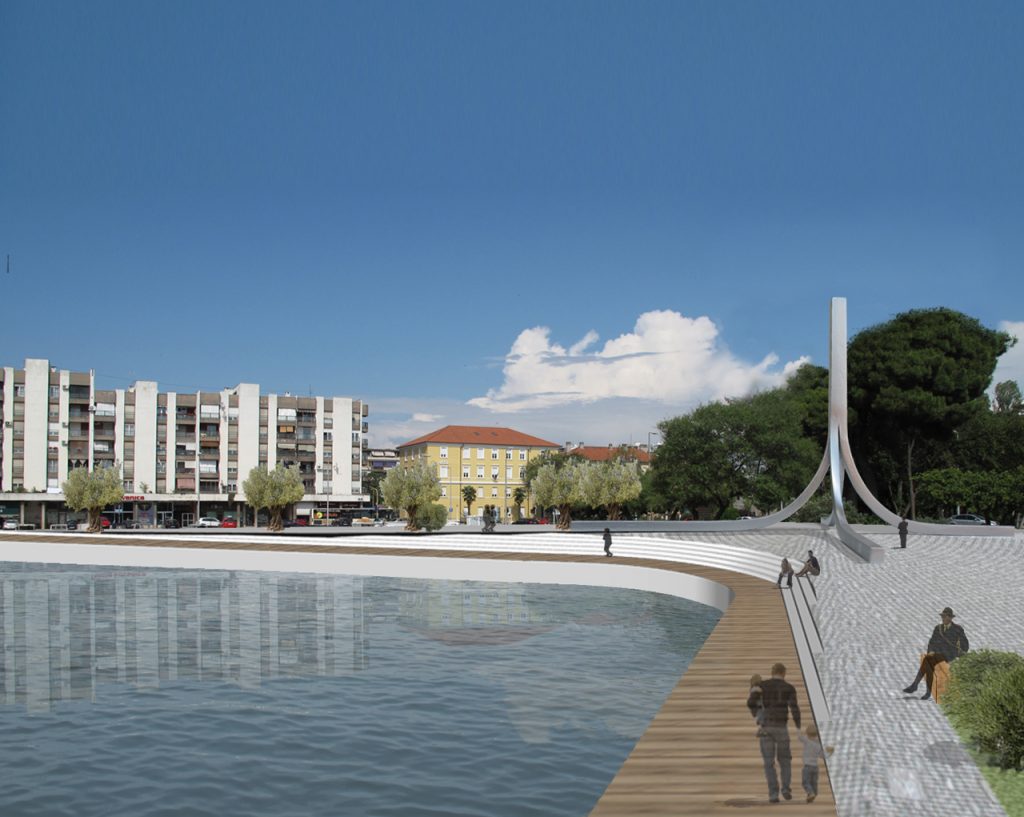 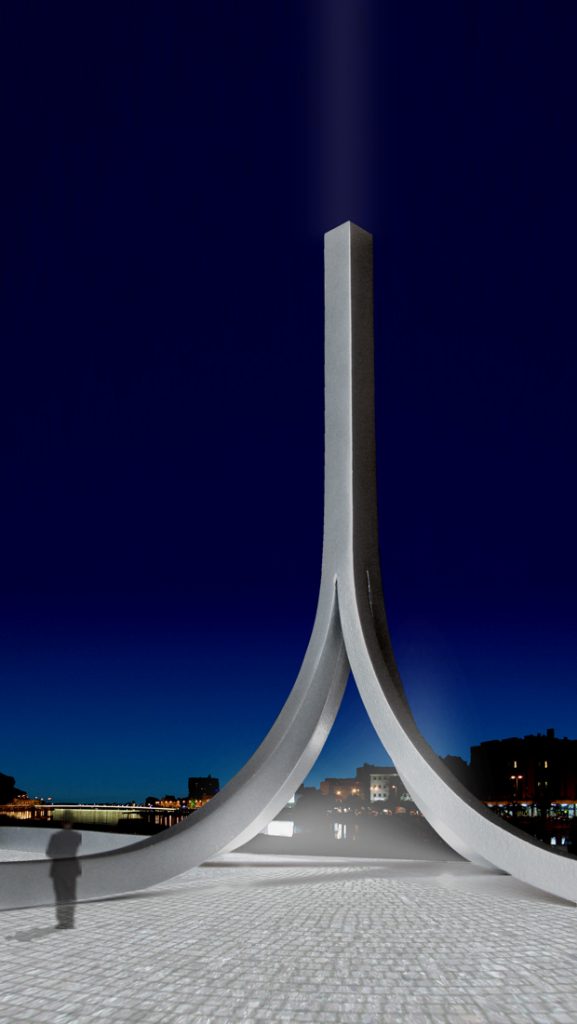 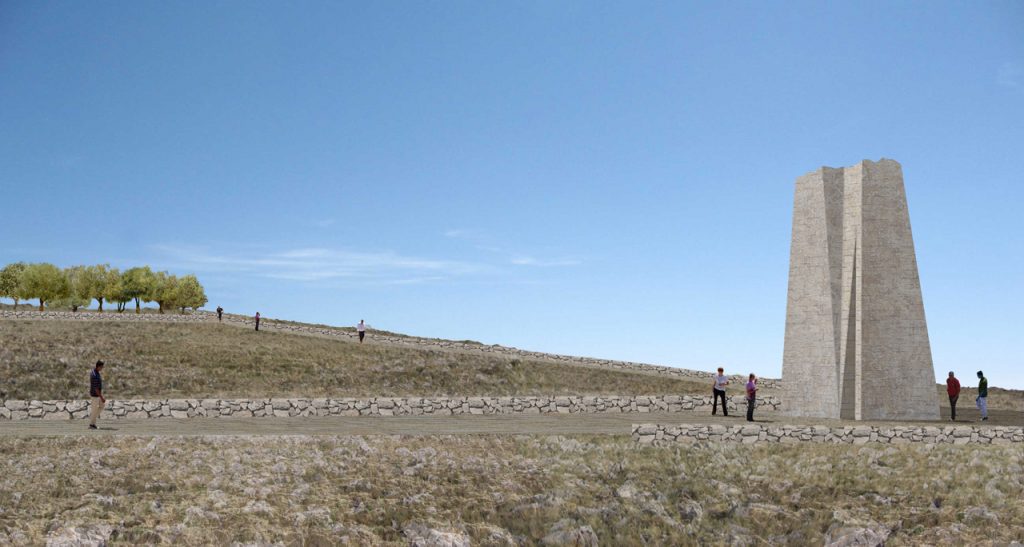 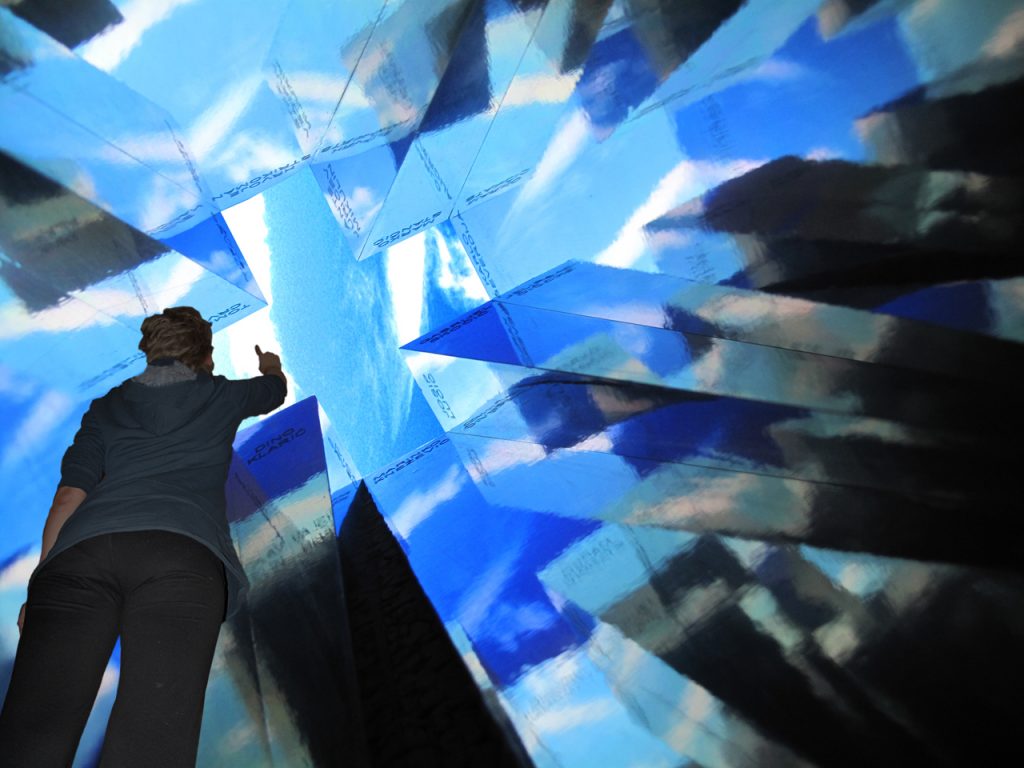 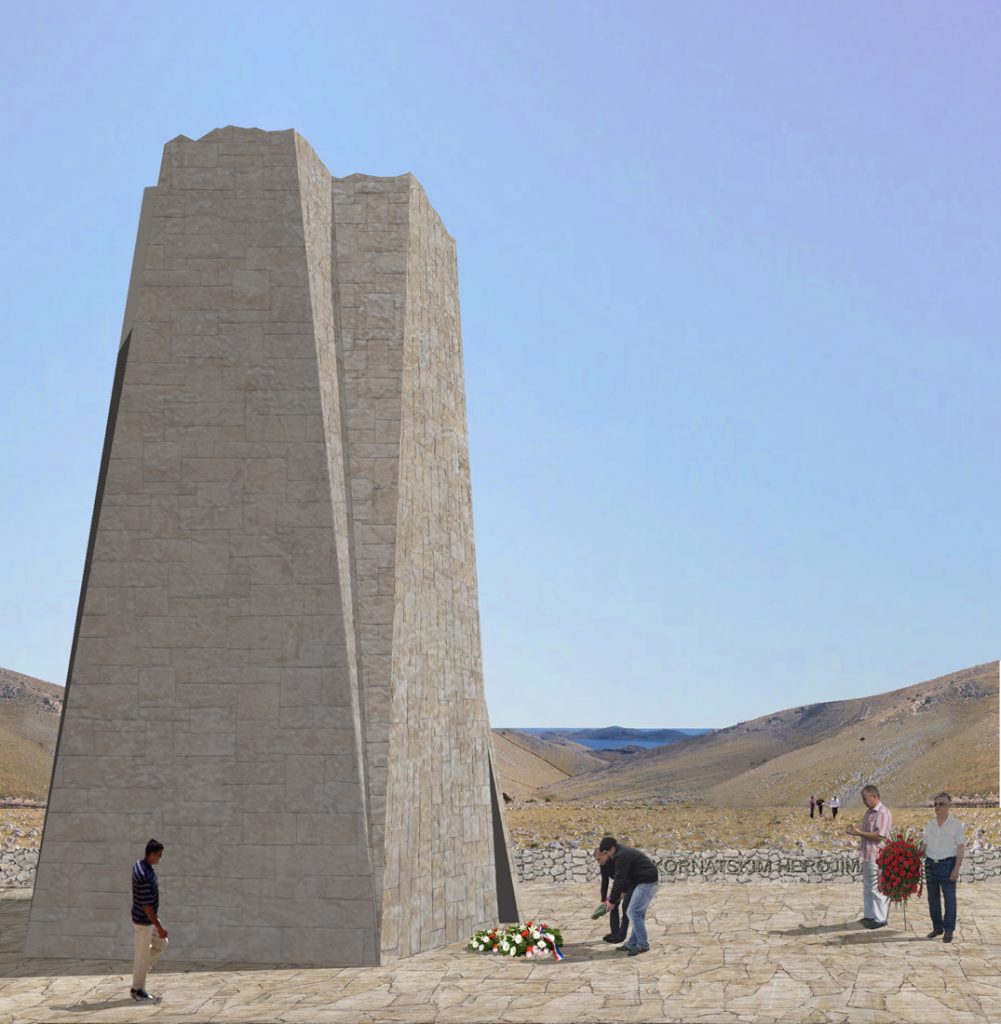